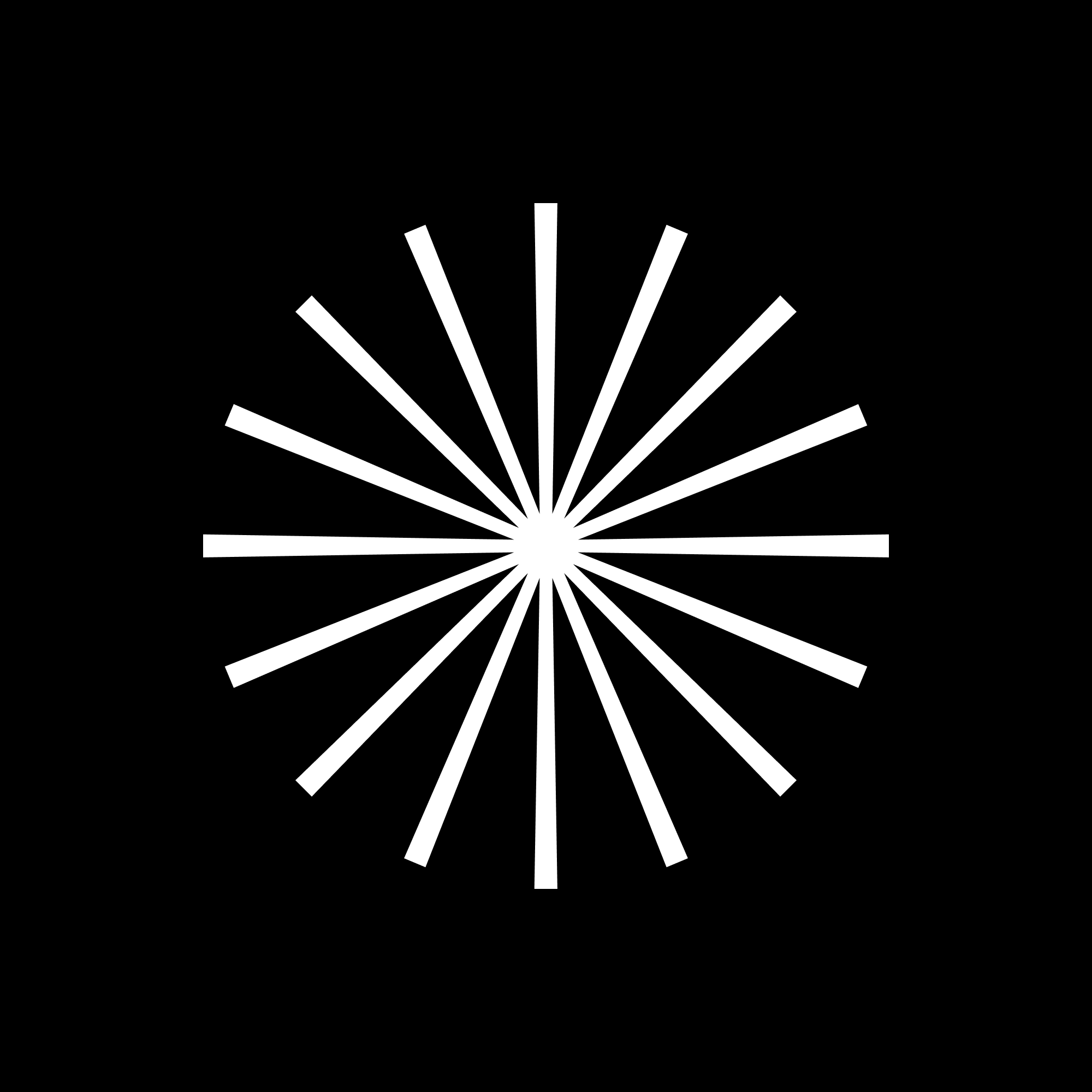 Investing is a powerful tool for change that shapes the world we live in. It defines what gets built in the world and who builds them. It births new technologies, companies, industries—and in the process, creates millions of jobs and trillions in wealth. The impact of investing on society ripples through generations, in both tangible and profound ways.

But within the next decade, investing will become decentralized, democratized, and community-driven. This transformation will have a major impact by expanding what gets funded and built in the world. It’ll level the playing field, empower more communities to invest in new ideas and technologies, and introduce radical new models for investing to society that are fundamentally more open, free, and fair.

The democratization of investing at scale is not only inevitable—it’s imperative. To build the world, more of society must be brought into the process of investing in its development and participate in the incredible prosperity that will be created as a result. For too long, the tools and capabilities to invest have been limited to too few. The time has come for this to profoundly change for the better, for everyone.

Investing is a Network of Money and People

To revolutionize investing, however, it’s far more complicated than just changing how money and capital move. Investing is a complex, interconnected web and system of money and people. Investing is both a financial and social network.

Critically, it’s the social network of formal and informal relationships between people, organizations, and communities that determines how capital is allocated in our world—so it’s necessary but not sufficient to only redesign the financial protocols of investing. To revolutionize investing, social networks and the interplay between money and people must also be reimagined.

Doing so will create billions of dollars in economic growth, efficiencies, and wealth. It’ll unlock the potential of millions of promising people, projects, and communities everywhere. Reimagining social networks and their central role in investing is essential to democratizing how the world allocates capital and important resources.

Social Primitives for Communities and Capital

New social networking primitives and protocols for how the world connects people and money will need to be built. They’ll need to be designed in fundamentally new ways, by taking advantage of the latest advancements in web3. Unlike today’s social networks, they’ll be verifiable, interoperable, programmable, and owned by users—not by any single company, service, or protocol.

Here’s what we’ve learned at Syndicate about how these new social networking primitives will be designed:

When designed from these first principles, new social networks for investing—and beyond—can be built that reimagine how communities and capital work together on the internet. People and capital will be able to connect and coordinate more efficiently. Promising entrepreneurs, projects, and communities will be discovered more easily than ever before and receive the backing they deserve. Capital will flow seamlessly and programmatically across these new financial and social networks on the internet, enabling anyone in the world to invest in our shared future.

This is no longer science fiction. We now have the blueprints to start building them.

Change in Years, Not Generations

Investing is much more than just about allocating money for financial return. It’s about what and whom the world gives important resources to.

Investing is also more than just money. It’s also the social networks of people, organizations, and communities that come along with it—and the time, expertise, connections, work, attention, and support that they provide.

To revolutionize investing is to redesign a system at the heart of how our world is built. And we now have the opportunity to positively reshape it in a span of years, not generations.

Syndicate is building accessible, effortless, and social web3 technologies to democratize and transform how the world allocates capital. In January, we launched our first tool, Web3 Investment Clubs, enabling anyone to create and run an investment club as a DAO as easily as starting a group chat. More than 20,000 investment clubs have been launched via Syndicate to date—by student clubs, mission-driven organizations, angel investor networks, NFT collector groups, DAOs, and more. Syndicate’s community-driven models for investing are filling important gaps in the ecosystem and accelerating long-term structural change.